Trending Stories from The Marquee
You are at:Home»Album Reviews»DBUK ‘Songs Nine Through Sixteen’
By Marquee Magazine on February 1, 2019 Album Reviews 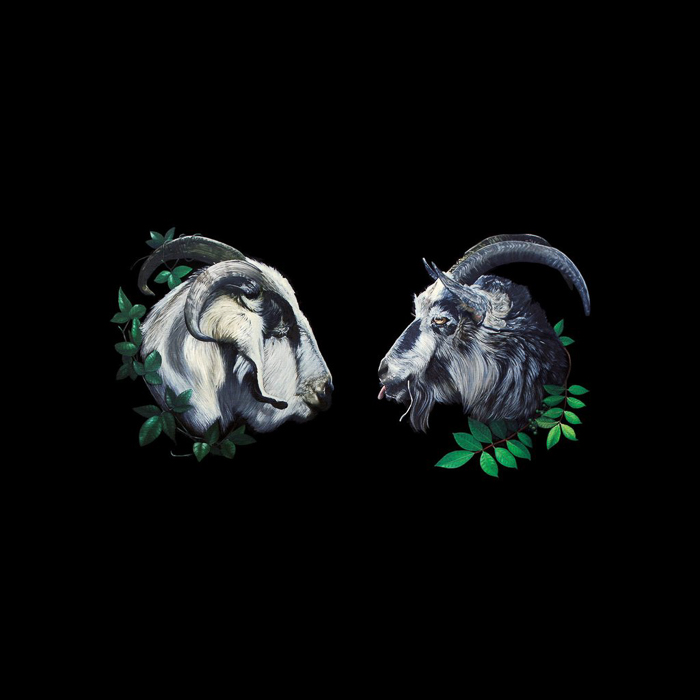 For the sadly uninitiated, DBUK — who have just released Songs Nine Through Sixteen, the follow up to their debut release Songs One Through Eight — consists of the four core members of Denver’s Slim Cessna’s Auto Club, Munly J Munly, Slim Cessna, Lord Dwight Pentacost and Rebecca Vera. SCAC have spent the last two decades honing a lethal mix of country blues, gospel shouting, rock & roll and folk, becoming one of the best-known, critically acclaimed bands to rise from the musical community that brought forth 16 Horsepower and Wovenhand.

DBUK exists on its own musical plane. Haunting, warped murder ballads come with a louche, anti-spiritual cast. Limerence and longing co-exist with casual cruelty in compositions that feature a remarkable amount of detail of the natural world; they often begin sparingly, building into an ecstatic reverberation of instruments and voices.

Reverb and shake rattles abound, lending a spaghetti western vibe on songs written by Munly J Munly, whose dark humor fills the record lest anyone mistake the menace for malice.

On the first single, “In San Francisco Bay”, melodica unwinds a tango melody combined with four-part vocals, hopscotched by truly demented chants. The arrangements on Songs Nine Through Sixteen are complex, layered, menacing and gorgeous. Standouts include “From the Estate of John Denver”, “Bonnie Clyde the Big Bull Hen of the Women’s Prison”, “Deerslayer” and “The Misrepresentation of the Thompson Gun”; the latter wouldn’t have been out of place on the standout Nick Cave album Murder Ballads.