Trending Stories from The Marquee
You are at:Home»Album Reviews»Plastic Daggers ‘Stitches EP’
By Marquee Magazine on March 1, 2019 Album Reviews 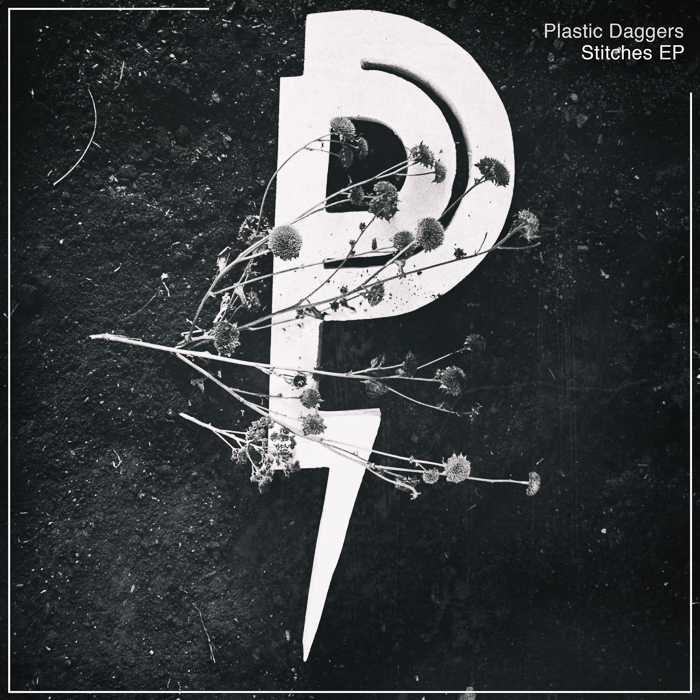 It’s no surprise that Denver’s Plastic Daggers recently noted In The Whale as one of their seminal influences. Like their power duo inspiration, Plastic Daggers have that same punk-driven aggressive rock and roll that make listeners want to “throw out their suit and tie, trash that acoustic guitar, smoke their first cigarette and break something.”

But despite all of that testosterone-laden angst, there’s a very approachable aspect to their massive riffage, which sounds more like The Raconteurs rather than a two-piece bass and drum garage band. “We’ve all had those days that we felt like just we couldn’t deal,” they recently told Ultra5280. “A shitty day at work, a difficult relationship, or just struggling to process the outrage we’re all feeling on a broader level, it’s easy to get sucked down into the mire and sometimes it feels like there’s no way out. Stitches is inspired by those days.”

Recorded quite literally in their garage over a two-week period, Stitches is raw, loud and aggressive with mashed drum kits and fuzzy speakers. But this sophomore effort, more than their 2017 Shotgun EP, shows what they refer to as a darker side to their songwriting — angrier but more mature, they said.

While the subject matter most certainly conveys that — particularly on “No future” which repeats the line “This is all I can take,” before the chorus rehashes the stark reality of “no future, no!” — the overall mission of Plastic Daggers hasn’t wavered, and at the heart of that is the cathartic riffage that can transcend audiences above the sanctimonious, pious b.s. of the current times.