Trending Stories from The Marquee
You are at:Home»Album Reviews»Slow Caves ‘Falling’
By Marquee Magazine on March 1, 2019 Album Reviews 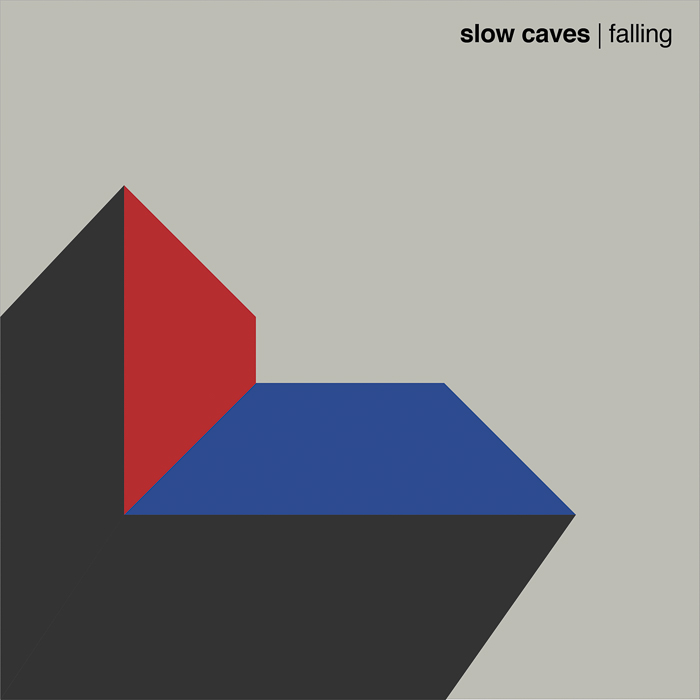 It was inevitable when high-waisted jeans returned to vogue, that music would follow a similar trajectory, returning to the Molly Ringwald era. Music and fashion are, after all, cyclical affairs. So, it’s not surprising that the Fort Collins grunge pop trio Slow Caves sound like they’d fit right alongside Kajagoogoo and The Revillos on a John Hughes movie soundtrack.

That’s not to say that they sound like those bands from the acid-wash epoch, just that they’d sit comfortably among them on the film’s mix-tape.

Consisting of Danish-American brothers Jakob and Oliver Mueller and their childhood friend David Dugan, Slow Caves solidified in 2014 after a decade of high school bands came to an end. After cutting teeth in the Denver music scene, the band garnered attention from Old Flame Records and subsequently released the EP, Desert Minded in 2017. The following year they released a double A side picture disc Poser/Rover.

After five years of playing together, it’s not surprising that Falling comes across as a slickly arranged, played and produced album. For Falling, the group recorded at The Bubble in Austin, TX with producer Chris “Frenchie” Smith, who has worked with Jet, Built to Spill, The Meat Puppets, and The Darkness, among others.

“With this record, we explored new emotions that we hadn’t expressed in our previous songs,” the band offered in a press release. “There is an overarching theme covering the different stages of responsibility, blame and guilt. These are honest songs that came from real experiences. They take on new meaning every day.”

In February Slow Caves launched an exhaustive two-and-a-half month tour which includes stops at SXSW and Treefort music festivals. In the midst of that tour the group will return to Colorado for a show the night after the album’s official release.