Trending Stories from The Marquee
You are at:Home»Album Reviews»Rowboat ‘Birchwood Halls’
By Marquee Magazine on April 1, 2019 Album Reviews 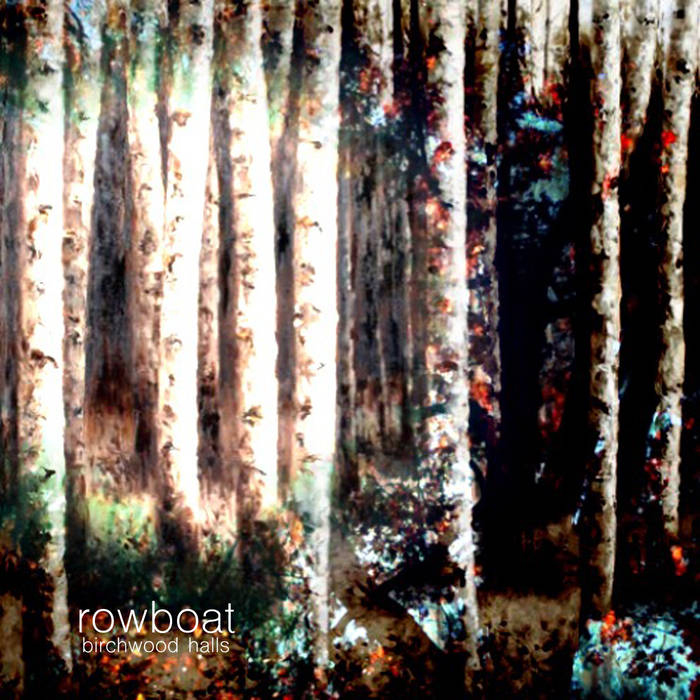 It’s been a long seven years since Denver’s Rowboat released new material, but that’s not shocking considering that for the majority of the group’s 12-year-long existence, the band has been primarily a solo project and/or side project of Sam McNitt. The group has included a variety of different members throughout the years, but this most recent version of the trio is the most cohesive in Rowboat’s history.

With the release of Birchwood Halls, though, guitarist/vocalist McNitt said this marks the end of that chapter for Rowboat. “It’s no longer a solo or side project,” he wrote. Scott (Frank), Brian (Lepien) and I have played together in this band for multiple years and each member owns a part of this band.”

McNitt went on to explain that Birchwood Halls continues with similar themes from 2012’s Of Disappearing, exploring ideas of being unsettled and uncertain, with a haunting, echoey and expansive loneliness that permeates the majority of Rowboat’s evocative material. “It’s always hard to feel present when there are so many things in life pulling at your focus,” wrote McNitt in a statement about the album, who added that the songs started as “weird electronic basement recordings” until the band took them in more lively and interesting directions.

Rowboat continues to blend post-rock climaxes with indie shoe-gaze and singer/songwriter sensibilities on Birchwood Halls. It’s a dichotomy that McNitt summed up perfectly by saying that Rowboat “moves purposefully and aimlessly.”