Trending Stories from The Marquee
You are at:Home»Album Reviews»Coal Town Reunion ‘The Stories We Tell’
By Marquee Magazine on June 1, 2019 Album Reviews 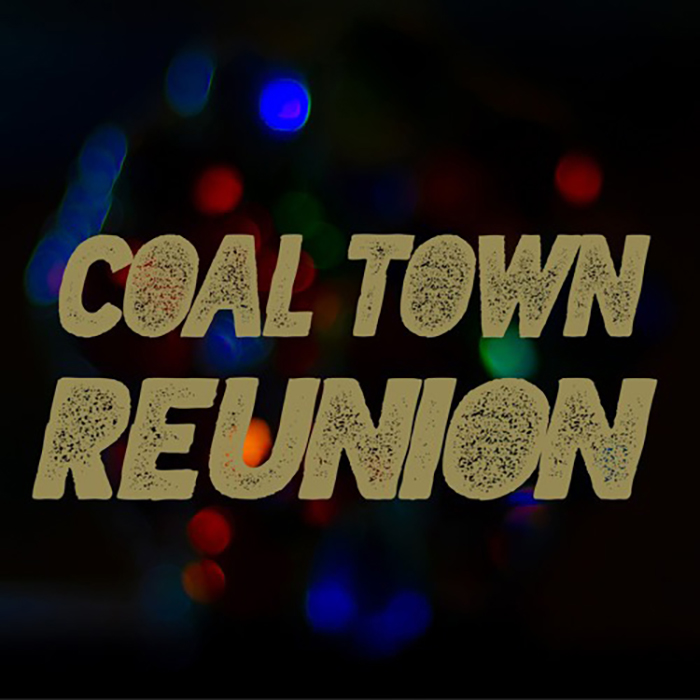 Formed in Denver in 2014, Coal Town Reunion is driven by one simple idea: write honest songs and play the hell out of them. Their new EP, The Stories We Tell reflects the band’s evolving sound, rooted in Americana rock and roll but open to following wherever the songs lead — a journey full of experimentation and genre-crossing explorations.

The Stories We Tell is composed of six tracks that explore the boundaries of their song-focused brand of Americana. Just like their 2017 debut EP, Coal Town Reunion — which features Alana Dym on percussion, James Dumm on lead guitar, John-Paul Maxfield on vocals and rhythm guitar, Jeff Montoya on bass, and Sami Steidl on fiddle — has an approachable Jayhawks-like delivery that is so solid, with choruses so catchy they almost risk covering up the depth of their storytelling.

The track “Heaven and Hell” is a song that is a touching tune that lead singer and rhythm guitarist Maxfield wrote for his kids the evening of the 2016 Presidential election, which features the optimistic line “It ain’t the end of times, no it ain’t Armageddon, gotta travel through hell just to wind up in heaven.”

The album’s closing track “In The End” features another hopeful life message that “we’re gonna figure it out,” but in a whimsical juxtaposition he adds more than a cheeky Dead Head nod with the line “I hope that Jesus has a touch of grey, when he speaks to me on Judgement Day/Blues for Allah, or Hallelujah, it’s hard to say.”