Trending Stories from The Marquee
You are at:Home»Album Reviews»Elyria Sequence ‘Slab’
By Marquee Magazine on June 1, 2019 Album Reviews 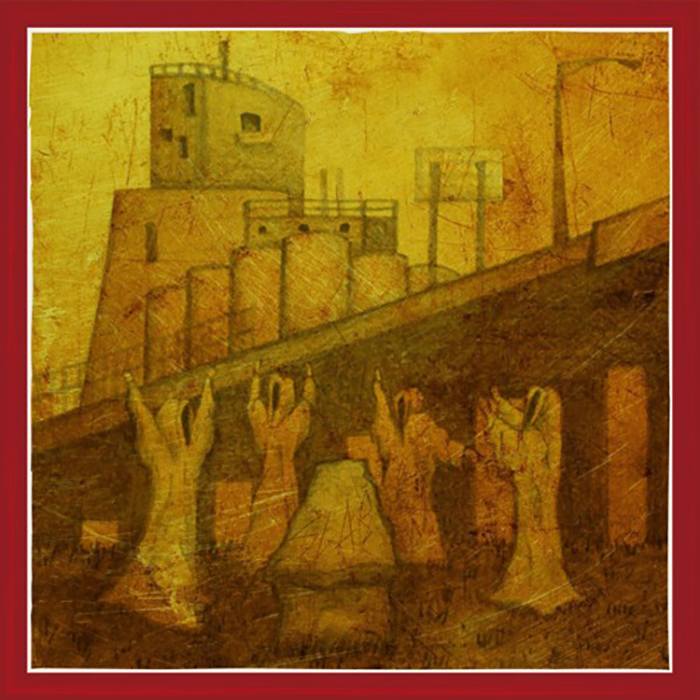 SLAB was cut together from 20-plus hours of improvisational recordings that took place over a year-long period in a home studio north of Denver by Mile High producers CURTA & 4Digit. Together billed as Elyria Sequence, CURTA & 4Digit are also joined by fellow Denver-based beat-maker Brotherhood of Machines on the release.

Using free time, samplers, drum machine, and an FM radio Elyria Sequence laid the framework for a monstrous album by connecting midi cables and sharing a tempo. Making improvisational music was something the collaborators had been doing for years and their chemistry is felt in how the debut swings from moment to moment, folding expectations back on themselves, pulling sounds apart, almost overextending their machines while still maintaining a backsplash of sounds one can nod their head to.

The resulting SLAB is a powerfully dense piece of electronic music. At times ambient and beat driven but given to manic changes the album is an overwhelming monolith of sound of a debut.

“This music is so different than what I normally release and I’m very excited to finally get to share it,” CURTA said. “We have been recording obscure improvisational electronic music for years now so it feels good that it is finally seeing the light of day.”