Trending Stories from The Marquee
You are at:Home»Album Reviews»Gun Street Ghost ‘Battles’
By Marquee Magazine on June 1, 2019 Album Reviews 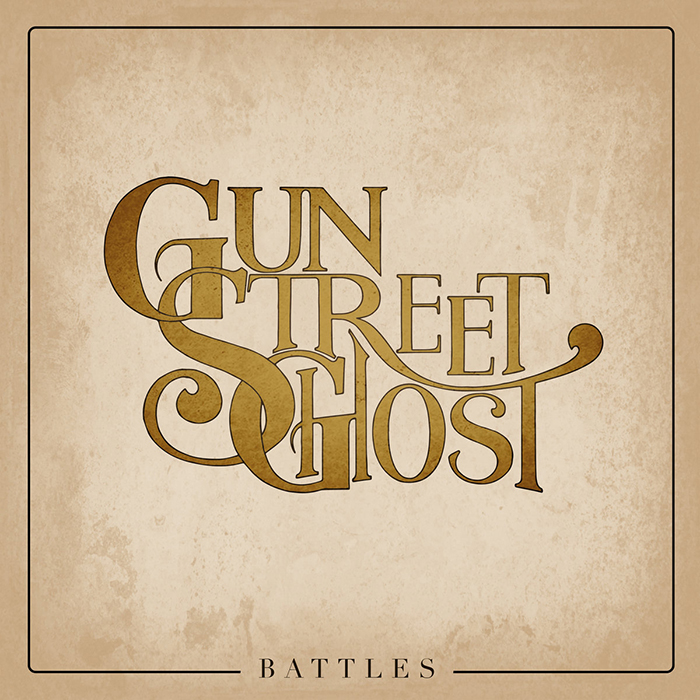 Gun Street Ghost fuses a punk past and hundreds of hours in the honky-tonk into nuanced, powerful rock and roll which embraces the cow-punk genre, while maintaining the approachability of the broader Americana label.

Their new album, Battles, is a collection of ten new songs, shot through threads of alt-country, the fabled “Denver Sound,” punk rock and even a little pop. Made over the last year at Denver’s Mighty Fine Productions, the album showcases singer-songwriter Mike Perfetti, the rhythm section of Kim Baxter on drums and Mike King on bass, as well as new lead guitarist Jordan Nichols.

Battles is an accomplished record about life and love, heartbreak and loss, drunken stupidity, broken hearts and broken noses.

“We thought the title track would be a good name for the record because it represents an overarching theme that all the songs touch on, the struggles in life we all go through. The times when you have to figure out what things are worth fighting for and what things may be a complete waste of time and to try to determine the consequences that these choices have before you fight that fight. It’s not something that someone else can teach you, these are the things we have to figure out on our own,” Perfetti said.