Trending Stories from The Marquee
You are at:Home»Album Reviews»Heavy Diamond Ring
By Marquee Magazine on June 1, 2019 Album Reviews 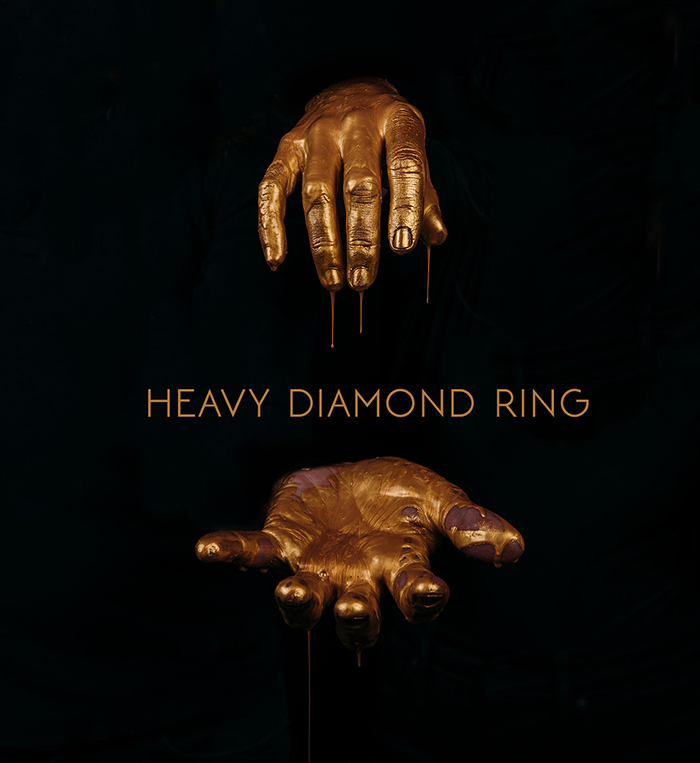 “Paul and I started working on this record as Paper Bird was coming to an end,” said Anderson. “We’ve been making music together for almost 15 years so the process was incredibly easy, organic, and deeply healing on many levels. I couldn’t be more proud of what we created and can’t wait to write the next record.”

Led by Anderson’s powerhouse, White Swan-like vocals and DeHaven’s rugged guitar chops the band also features Blake Stepan (bass, vocals), Mike Lang (keys, vocals) and Orion Tate Ignelzi (drums). Just as with Paper Bird, Anderson’s vocals continue to be the fulcrum for Heavy Diamond Ring. From the rolling opening track (and the first single) “Wild Things,” to the ’70s folk rock of “Honey Wine,” to the sultry feel of “One Track Mind” and the front-porch flavor of “Black Eye,” Heavy Diamond Ring takes the foundation that DeHaven and Anderson have built over the last decade and a half and continues to build multiple layers upon layers to that sound.

Considering their past in Paper Bird, it’s difficult to not read into the lyrics and overall emotions of the record as a sort of Dear John letter to that band. Songs like “Stuck In Motion,” “Find Myself,” and particularly on the song “Finally,” where Anderson sings “Finally we’re going to be free,” seem to reference the costs of Paper Bird’s celebrity and some of the trappings that come with a successful band.

But if Anderson and DeHaven have, in fact, made a break-up album about a different kind of relationship they have managed, like she sings on “Honey Wine,” to leave their “heavy burden at the door” and continue on with an astonishing level of freedom and independence on their new journey.