Trending Stories from The Marquee
You are at:Home»Album Reviews»Lucy Daydream ‘Awake & Dreaming’
By Marquee Magazine on June 1, 2019 Album Reviews 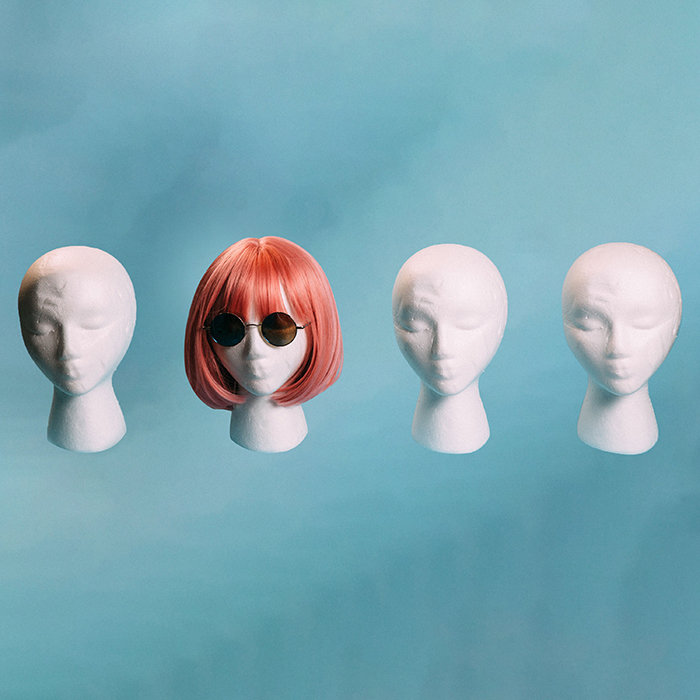 Lucy Daydream is the brainchild of Denver-based songwriting duo Paige Duché and Ross Ryan, who cleverly craft a joyous mix of exciting indie-pop songs that feature synth-laden, beat-centered tracks which serve as a tether to Duché’s airy, light vocals.

The two met in the spring of 2017 when Duché covered one of Ryan’s original works on Youtube, however, the pair wouldn’t start writing songs together until almost a year later when they reconnected and began curating their unique hazy sound.

The group’s debut release came in August of 2018 in the form of a cover of Post Malone’s “Go Flex.” The cover saw over 1 million streams on Youtube within the first week of its release, and has gone on to rack up nearly 2.5 million views.

That attention paved the way for the duo to begin releasing their own original material and now with Awake and Dreaming they’ve dropped nine songs that “go flex” all of their songwriting muscles and showcase their contagiously poppy anthems.

True to the independent, DIY motto, Lucy Daydream do everything on their own from writing, producing and mixing the music to filming and editing their music videos. “We never thought the cover would go over as well as it did. Our intention was simply to get something out so we could establish an artist profile on digital outlets before releasing our original songs,” the pair said.

Dripping with their unique hazy pop flare, the album shows the many sides of Lucy Daydream’s versatility and ability — and on top of that, it’s just pretty indulgently fun.