Trending Stories from The Marquee
You are at:Home»Album Reviews»RitaRita ‘Satva’s Garden’
By Marquee Magazine on June 1, 2019 Album Reviews 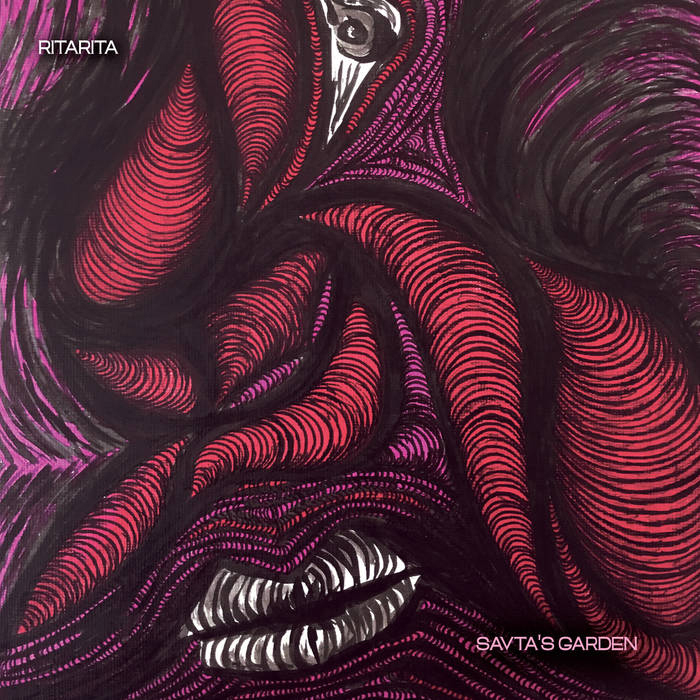 Having spent the last decade relentlessly jamming and learning in parallel, brothers Eli and Jere Pafumi decided to stop ignoring the signs and put their creative efforts into what is now RitaRita — a psychedelic, indie-rock and blues driven recording project, homegrown within the very house they were raised.

RitaRita relies on the free-flowing format of ad-libbed musical conversations of the brothers Pafumi who grew up communicating through the language of music. Satva’s Garden — over a year, but more specifically the brothers’ lifetime, in the making — gives them the opportunity to finally explore their lineage and the musical motivation to venture past their hometown of Sterling, VA. As new residents of Denver, the brothers — with brains that exist on the same wavelength, voices that sound alike and a mutual love for the same artists — are at the perfect moment to tackle the next stage of their music-driven lifestyle.

Satva’s Garden is deep and expansive, but approachable and listenable, even in its most psychedelic explorations. The airy, conversational introduction of “Fall Into Daydreams” gives listeners an out of room preface to the record, while the following track, “Give It Space,” blends acoustic rhythms with heady, soft lyrics. Doorsy Rhoades keyboards float over some shred-tastic licks on “Prayer to the Experienced,” and the album is capped off later with the echoey, spacey “Round Back” that bounces synth sounds back and forth over a speedy, sixties-style rhythm.

The dichotomy of those sounds, instead of fighting each other, blend into a lysergic tapestry of solid songs that initially come across like some decades-old recording relic, but settle in as a modern record with some solid historical reference points.