Trending Stories from The Marquee
You are at:Home»Album Reviews»The Beeves ‘Adam & Beeve’
By Marquee Magazine on June 1, 2019 Album Reviews 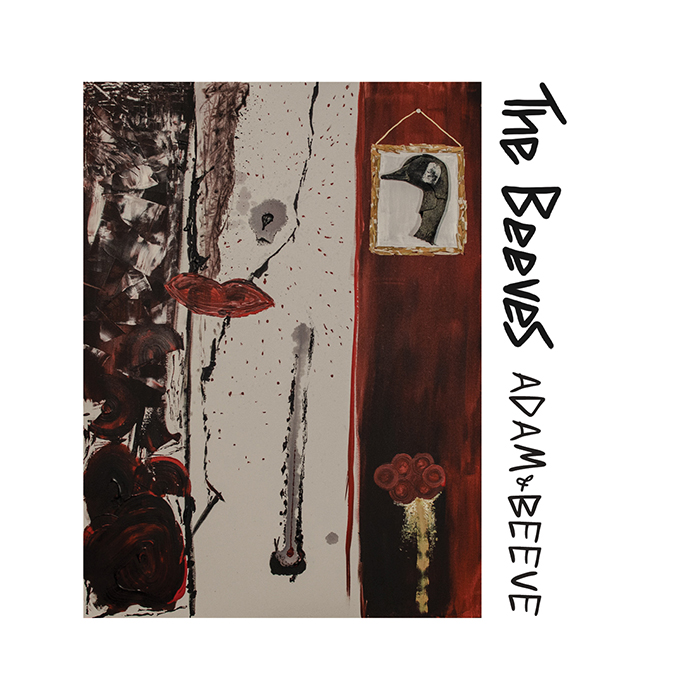 Adam & Beeve was recorded over the course of five days in the doldrums of February 2018, produced by Nate Cook of The Yawpers and Tyler Imbrogno of Eldren at Daymoon Studios in Denver.

Adam & Beeve, The Beeves debut full-length album, transcends what may be expected from their younger years and is a collective work of art that follows a chaotic, yet cohesive storyline from start to finish. With most of the album being written in studio, the raw nature of the music, lyrics, and performance solidifies its place on the spectrum that is rock and roll.

The group, which sold out their Fox Theatre album release show last month, started life as a band busking on Pearl Street. They recorded their first EP in the winter of 2016 in the comfort of mommy and daddy’s basement. In the company of their BFF’s Meeting House, The Beeves set off on tours of the Midwest and West Coast in Matthew’s mom’s Toyota Sienna. In February of 2018, The Beeves were taken under the wing of the boisterous, self-loathing, big boy that is Nate Cook (frontman/songwriter of The Yawpers). And, like the Yawpers The Beeves — comprised of William Ehrhart, Matthew Sease and Ian Ehrhart — bridges a gap that is simultaneously tender and raucous. “The Softest Velvet,” is a delicately finger-picked track draped in harmonies. But the very next song “Disneyland” is a bouncy, bass-heavy, punk rock banger. And so it goes from drink-lifting singalongs like “The Baron is Drunk” to the Raconteur-ish rock of “The Rapture” The Beeves put forth a debut that is engaging, exciting and electric.