Trending Stories from The Marquee
You are at:Home»Album Reviews»Gregory Alan Isakov ‘With the Colorado Symphony’
By Marquee Magazine on November 30, 2016 Album Reviews, Brian F. Johnson 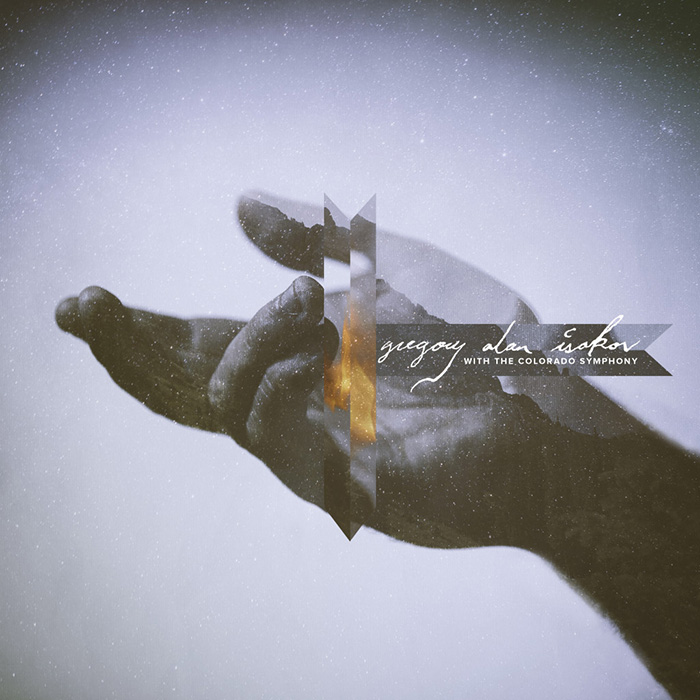 With the Colorado Symphony

The opening track “Liars” makes a lush, grand statement during the first five minutes of Gregory Alan Isakov’s new full-length with the Colorado Symphony Orchestra. But the remaining 10 songs on  the collection time and time again showcase the opulent, ambrosial and sumptuous live sound of Isakov and demonstrate how evocative folk music can be, particularly with such grand accompaniment.

The eleven-track record features songs from Isakov’s previous albums The Weatherman, This Empty Northern Hemisphere and That Sea, The Gambler, in addition to the new aforementioned track “Liars.” He repackages tracks like “Amsterdam,” “Saint Valentine,” “The Stable Song” and “Unwritable Girl” but the addition of the orchestra keeps the album from feeling like a re-hashing of greatest hits. Instead it allows the tracks a stark contrast to their oftentimes very sparse, but no less beautiful original versions.