Trending Stories from The Marquee
You are at:Home»Album Reviews»Kyle Emerson ‘Dorothy Alice’ | Colorado Albums of the Year
By Marquee Magazine on November 30, 2017 Album Reviews 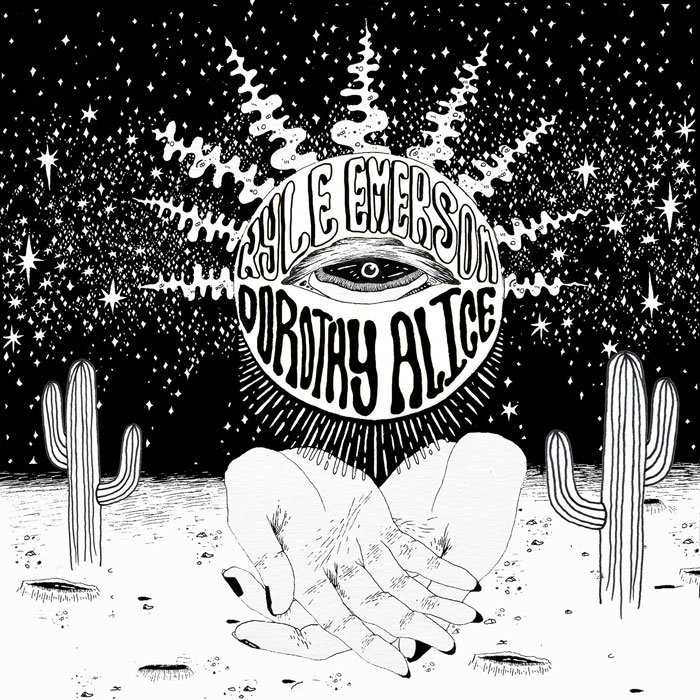 Usually, when folks return from the coast, a bit of sand travels with them in their shoes, but when Kyle Emerson returned to Denver from the left coast he brought more than a few stray grains of sand — he brought an entire musical genre and era with him.

Emerson, the guitarist who previously played with classic-psych interpreters Plum, had moved to L.A. for a while after putting Plum on hold. While he was there he wrote the material that would ultimately become his EP Worth It and now, just a few months later, this full-length release Dorothy Alice.

The album is a blend of rich psychedelic folk that couples the trippy, dripping harmonies of early Beach Boys (See: “Dorothy Alice”) with the pop sensibilities of The Beatles’ more far-out tracks (See “Post Egomania”). Jangly garage sounds and some haunting pedal steel whines make tracks like the standout ballad “So Goddamn Low” feel as if the album was recorded decades ago in the presence of Kool-Aid parties and swirling day-glow paintings. But while the initial sound feels like a blissful-druggy adventure, the song structure on Dorothy Alice as well as the heavily textured arrangements are far too complex to have been collected within intoxicated minds. Emerson, who is joined on the record by his old music friend Daniel Vollmar on bass, Miles Eichner of Shady Elders on guitar and Brad Waller on drums, said that he wrote and arranged the majority of the album in his bedroom. With the full band though, he is able to tackle some far-reaching soundscapes and open a bevy of psychedelic doors, while also keeping the album light, approachable and captivating.