Trending Stories from The Marquee
You are at:Home»Album Reviews»Whiskey Blanket
By Marquee Magazine on November 1, 2010 Album Reviews, Brian F. Johnson 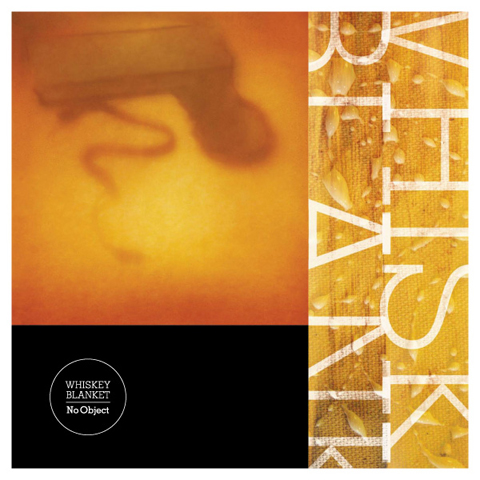 In a tongue-in-cheek bio, Boulderites Whiskey Blanket say that they are a “miraculous achievement of audible supremacy [that]is undoubtedly the greatest thing that has ever happened in the history of the universe.”

That might be a bit overblown, but the elements that Whiskey Blanket bring to the table with live violin and cello mixed into their hip-hop are soaring and grand. This is hip-hop with a smart twist and non-traditional instrumentation. If nothing else, the track “Give Up the Ghost” showcases this wonderfully, and for much of the song you almost question if they should be filed under hip-hop at all.

But tracks like “Joie De Vie” (which features Elephant Revival’s Bonnie Paine) showcase a delivery on par with Sage Francis. And while they may cringe at the comparison, they can’t deny influences from Denver’s breakout artists, The Flobots.