Trending Stories from The Marquee
You are at:Home»Features»Pitchfork Music Festival
By Marquee Magazine on May 1, 2017 Features, Festival Coverage, festival-issue 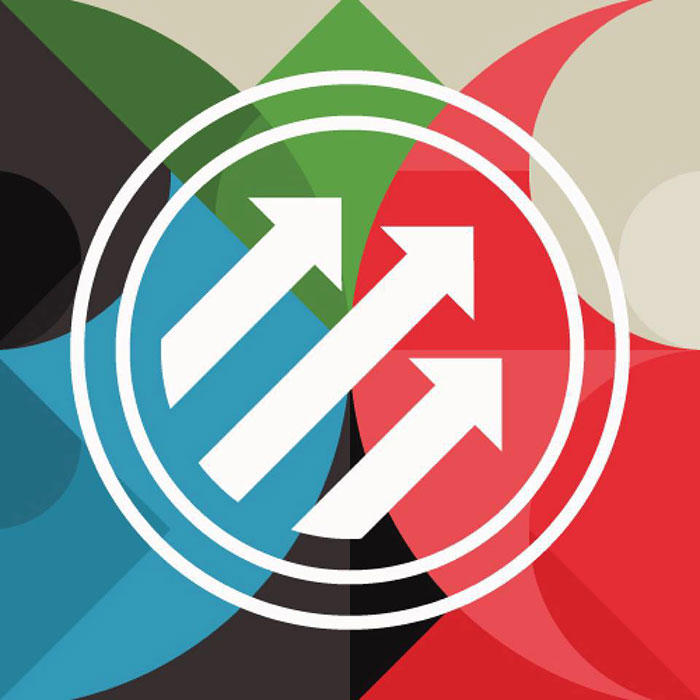 Pitchfork the website offers notoriously savage critical reviews, like the angriest of record store dork caricatures who spew venomous hate for any album that is decent enough to become popular. It makes them assholes, by and large, but, then again, when they do give something the thumbs up, it makes people pay attention. So, when Pitchfork started hosting festivals in 2006, it was obvious then — and remains so this many years later — that their smarmy disdain for mediocrity would ultimately lead to a carefully curated lineup that serves as a yearly taste-making event for the country.