Trending Stories from The Marquee
You are at:Home»Album Reviews»Gasoline Lollipops ‘Soul Mine’
By Marquee Magazine on November 1, 2017 Album Reviews 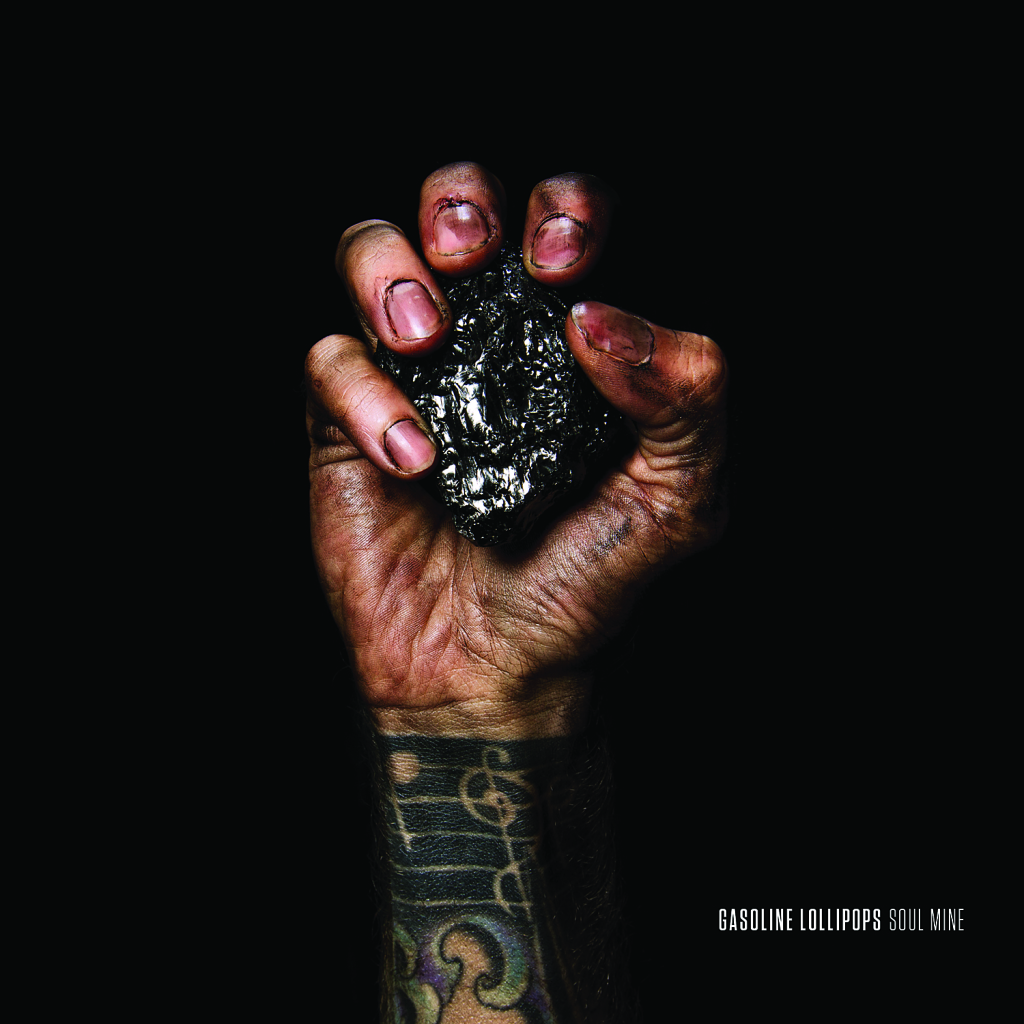 The prolific little hell-raiser is still fresh off the group’s February release of Resurrection, which capped a three-album trilogy. But instead of resting on that record for anytime Rose immediately started cranking on the next vision for his psychedelic acoustic rock band.

In a short paragraph that introduced Soul Mine, the band wrote “Clay Rose and Gasoline Lollipops have resurrected. Now what? Well, after the Phoenix rises from the flames, all that’s left besides itself is ashes. That’s not a lot to work with. Clay has spent the last year sifting through ashes and coal, digging in the Soul Mine, as it were, throwing out what’s no longer of value, polishing the gems that are, and occasionally striking a brand new vein of gold. This year has been one of hope, remorse, dark inventories, and the building of an unshakable foundation. Soul Mine will reflect all of these trials and tribulations with an intensity usually reserved for the angst of youth and heartbroken lovers. Soul Mine is an urgent call to grow while staunchly refusing to ever grow up.”

Soul Mine is intense, to say the least. Dark and brooding, almost theatric, Rose’s voice grips the entire set of tunes. With the help of fellow Gas Pops guitarist Don Ambory, bassist Brad Morse, fiddler Jeb Bows, drummer Adam Perry and background vocalist Alexandra Schwan, Rose leads listeners on a  calamitous journey that continues to echo the theme of Dawn, Death and Resurrection. On the title track Rose sings the lyric “Something died inside, now I feel better, I bled ‘til I shed that scarlet letter. Hold on tight, son ‘til that coal turns to diamonds. Life springs from deep wells/ Faith is born in the forge of Hell /Forge on.” Through blistering rockers and softly bowed ballads, the Gas Pops overflow with emotion no matter the tempo. But nowhere does it get more raw than when Rose sings on “Ghost of a Man,” “I would apologize if I had sincerity, but these days it don’t seem like there’s much here left of me. You don’t have to speak. I know you agree. Like you said, I’m a ghost of the man that I used to be.”