Trending Stories from The Marquee
You are at:Home»Album Reviews»Jon Snodgrass
By Marquee Magazine on April 1, 2009 Album Reviews, Brian F. Johnson 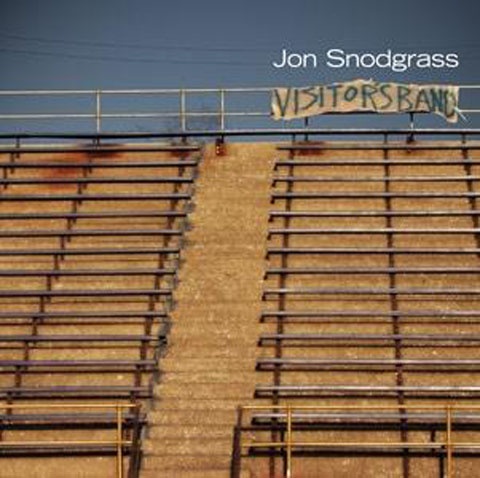 Half of Drag The River’s songwriting core is Jon Snodgrass, who has used Drag’s recent lax schedule to get some of his notebooks uncluttered.

Visitor’s Band is Snodgrass’ debut solo effort and it’s genre-wise exactly what you’d expect from a guy with punk and country bands in his history. The surprise, however, lies in the quality of these tracks and their presentation — which Snodgrass repeatedly nails throughout this 10 song album. As stated before, it was sad when Drag The River announced a hiatus, but for those who dig their music, it’s actually been a blessing.