Trending Stories from The Marquee
You are at:Home»Album Reviews»Michael Adam
By Marquee Magazine on September 1, 2010 Album Reviews, Brian F. Johnson 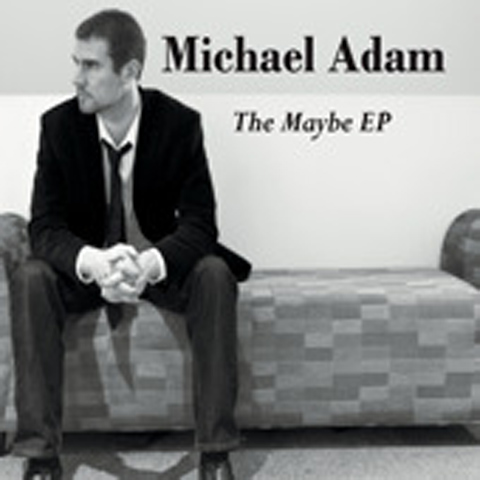 This album would be good for a seasoned vet, so it’s amazing that this is Michael Adam’s debut.

The offspring of missionary workers, Adam was born in Guatemala and lived there until he was a teenager, when his family moved to Denver. He spent time away from Colorado attending school in Boston, before returning to the state to complete his masters’ in Spanish literature. On the day of his first PhD course this summer, Adam decided instead to roll the dice with music.

It must be all that worldly knowledge that gives Adam’s music such a full and rich tone, that feels so far beyond an up and comer.  Take the first single “NYC,” which starts off sounding like a soft almost Death Cab for Cutie kind of tune, and transforms into a Ryan Adams and the Cardinals rocker just when the song reaches the one minute mark. It’s catchy, country, poppy, folky and rocking all at the same time.

This EP is just meant to be a taste of things to come, as Adam has a full length he’s working on for release early next year, and if this is any indicator, that album may be awesome.