Trending Stories from The Marquee
You are at:Home»Album Reviews»Trichome
By Marquee Magazine on February 1, 2011 Album Reviews, Brian F. Johnson 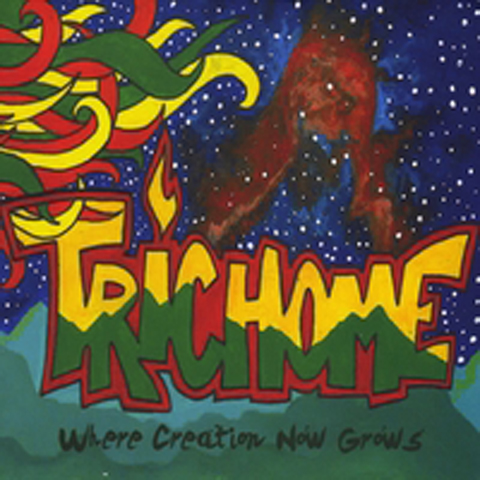 At its core, Trichome is a reggae band, but their addition of a multitude of other world sounds gives this Northern Colorado-based group more of a reggae fusion sound that relies heavily on jamband influences.

Formed in 2005, the band has spent the last few years honing its sound before releasing its debut album, Where Creation Now Grows, and the patience of their approach is relevant.