Trending Stories from The Marquee
You are at:Home»Album Reviews»Author Unknown
By Marquee Magazine on November 1, 2011 Album Reviews 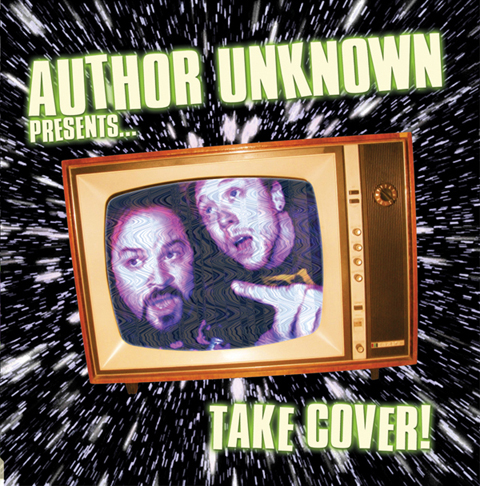 This CD was supposed to be released in late September, but two weeks before the big night, a series of events took place that would not only delay the release, but may also work to soldify the band into a stable long-term project.

Mark Sundermeier, who makes up half of Author Unknown, had spent the summer with his bandmate Nick Ehlers recording the album at a friend’s studio. As most musicians do, they eventually reached out to other friends to add little accents here and there, and before they knew it, the very acoustic duo had developed an album that sounded much more like a full band. When they took the CD to Grammy winner John Macy to have it mixed and mastered, Macy added some extra steel guitar work to it, and they found their original vision had completely morphed.

But two weeks before they were to step on stage and give the CD its coming out party, Sundermeier was involved in a near-fatal car crash in Denver. He was in and out of consciousness for two weeks. He suffered a broken scapula, a collapsed lung, four broken ribs, and serious enough head trauma that his recovery was a giant question mark. He had gone from Author Unknown to future unknown, and there were even speculations that when he did come out of it all that he wouldn’t be the same.

At his side the entire time was his bandmate, Ehlers, who changed the CD release party into a large benefit for Sundermeier. Now, more than a month later, Sundermeier is back and mostly recovered and will perform with his friend who stood by his side, to bring this new project to life.