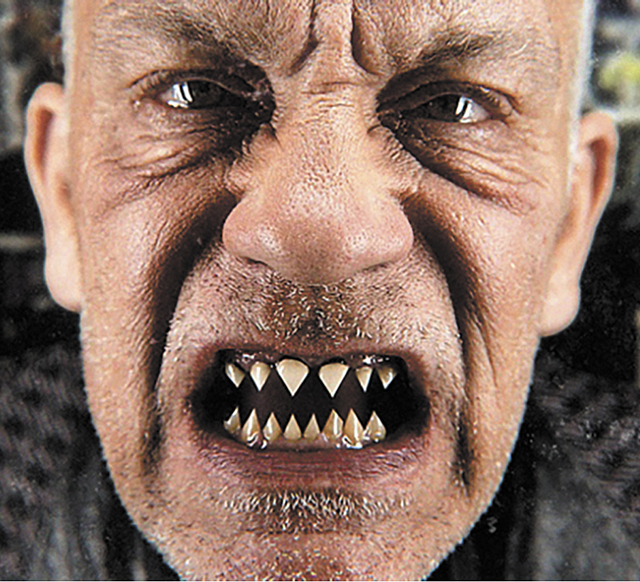 Fort Collins-based composer Eric Alexandrakis isn’t necessarily trying to name-drop, but if he did start dropping names it’d break the concrete. The double-LP Black Friday Record Store Day release Like A Puppet Show that is centered around Alexandrakis’ composition “Cryogenia X” has taken on a mind-boggling transformation at the hands of a slew of famous musicians. Alexandrakis is friends with renowned photographer Sandro Miller who has worked with, among many other subjects, John Malkovich —most notably on a collection of famous portrait reenactments with Malkovich as the main subject.

Alexandrakis had the idea that Malkovich should recite Plato’s dark, haunting “Allegory of the Cave” over the ambient piece. Once the initial recording was completed, Sandro, Malkovich and Alexandrakis took the idea a step further by having a laundry list of musicians remix the composition. From Yoko Ono and Sean Lennon, to Dweezil Zappa, to The Car’s Ric Ocasek, Young The Giant and The Dandy Warhols, 11 different artists re-worked Alexandrakis’ original work, and the result is a vinyl-only release that takes “Cryogenia X” on a wild ride from Zappa’s very rock and roll heavy interpretation, to melancholy minor-key piano versions, to more up-beat almost techno renditions. It’s a gorgeous project and a major mind-fuck, that makes Plato’s nearly 1700-year-old poem seem incredibly contemporary and diverse as Malkovich is steered by a cast of characters and contributors from one atmospheric mood to another. Adding to the already overflowing visuals of the recording, Sandro’s photographs of Malkovich will be used to make each side of Like A Puppet Show into distinct picture discs — a packaging worthy of its contents.