Trending Stories from The Marquee
You are at:Home»Album Reviews»Greener Grounds – Momentous
By Marquee Magazine on July 31, 2016 Album Reviews 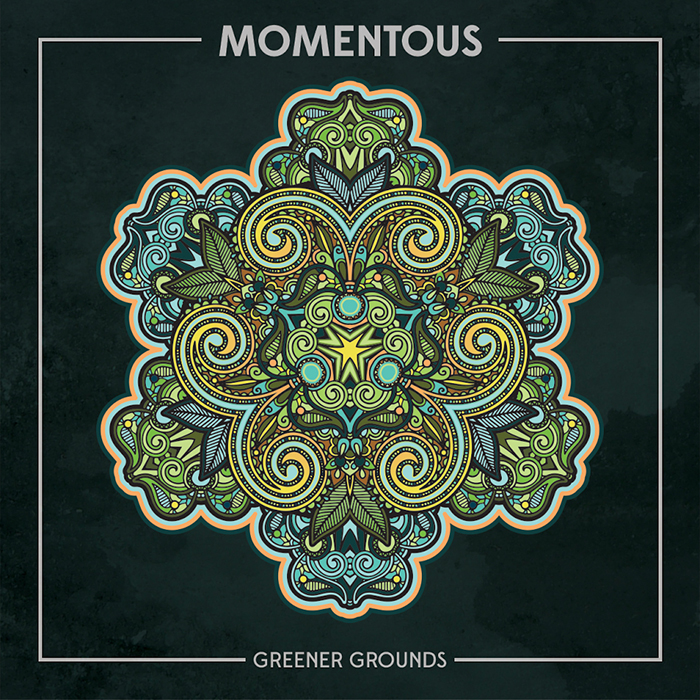 In the expansive 8-minute opening song “Resonate” a synthesizer repeatedly hits a sound like an electronic bong rip, and while there’s a hell of a lot more going on in the track, and for that matter the whole album, that bong rip signifies a lot about Greener Grounds. The jam group mixes organic instrumentation with a heavy synthesizer lead and an electronic rhythmic foundation. The dazzling guitar work of Joe Shur gives Greener Grounds an admittedly Phishy flavor, especially prevalent on the track “Jumbabalya,” but the all-instrumental tracks only sound like homages and not copies. Greener Grounds might be steeped in the music of their influences, but the crew — which also consists of rhythm guitarist Mathew Buelt, keyboardist Roland Hansen, bassist Jay Rieder and drummer AJ Gillman — is mining new territory and uncovering some still hidden gems.