Trending Stories from The Marquee
You are at:Home»Album Reviews»Nadalands ‘The Last Days LP’
By Marquee Magazine on October 1, 2016 Album Reviews, Brian F. Johnson 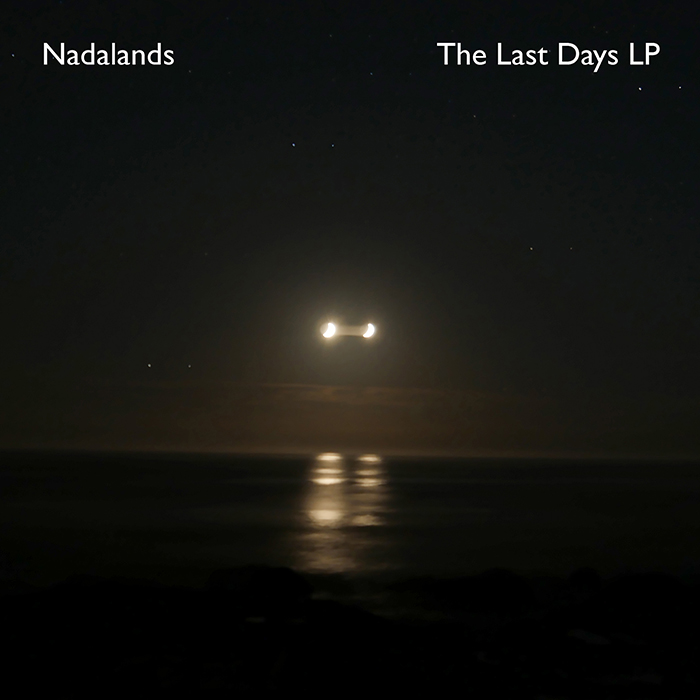 Earlier this year, guitarist/vocalist John Lindenbaum, and his duo group The Lonelyhearts released an epic apocalyptic dystopian musical story, Age of Man. But apparently Lindenbaum had more than a few other of these incredibly literary themes kicking around in his songbook. As The Nadalands, the Fort Collins-based songwriter puts forth his solo work and The Last Days LP is like a peek into deeper corners of his creativity.

In a press release that accompanied the record, Linenbaum who is joined on the album by drummer Benjamin Buttice (Sour Boy, Bitter Girl) and bassist Mart Schild (The Morning Clouds), wrote “When writing this batch of songs, I felt as if life, or maybe society in some broader sense, was approaching a dark horizon, along the lines of Bolano’s ‘2666.’ Becoming old, or tired, or broken, or disconnected. But I wanted to identify the beauty of that decline, not just the despair.” [“2666,” is the last novel by Roberto Bolano, released the year after his death. The novel explores 20th-Century degeneration and an epidemic of  violence and death.]

The lead single, “They F U Up,” it’s explained in the press release, “takes its title from a Philip Larkin poem and associates the shortcomings of contemporary Britain with the bad parenting provided by a defunct empire.”

Lindenbaum’s voracious appetite for heavy novels is matched by his remarkable ability to take those works and turn them into wonderful melodies and verse, summarizing a wealth of literature with precise and pointed, but captivating word-smithing.