Trending Stories from The Marquee
You are at:Home»Album Reviews»Nadalands ‘The New Day’
By Marquee Magazine on August 1, 2018 Album Reviews 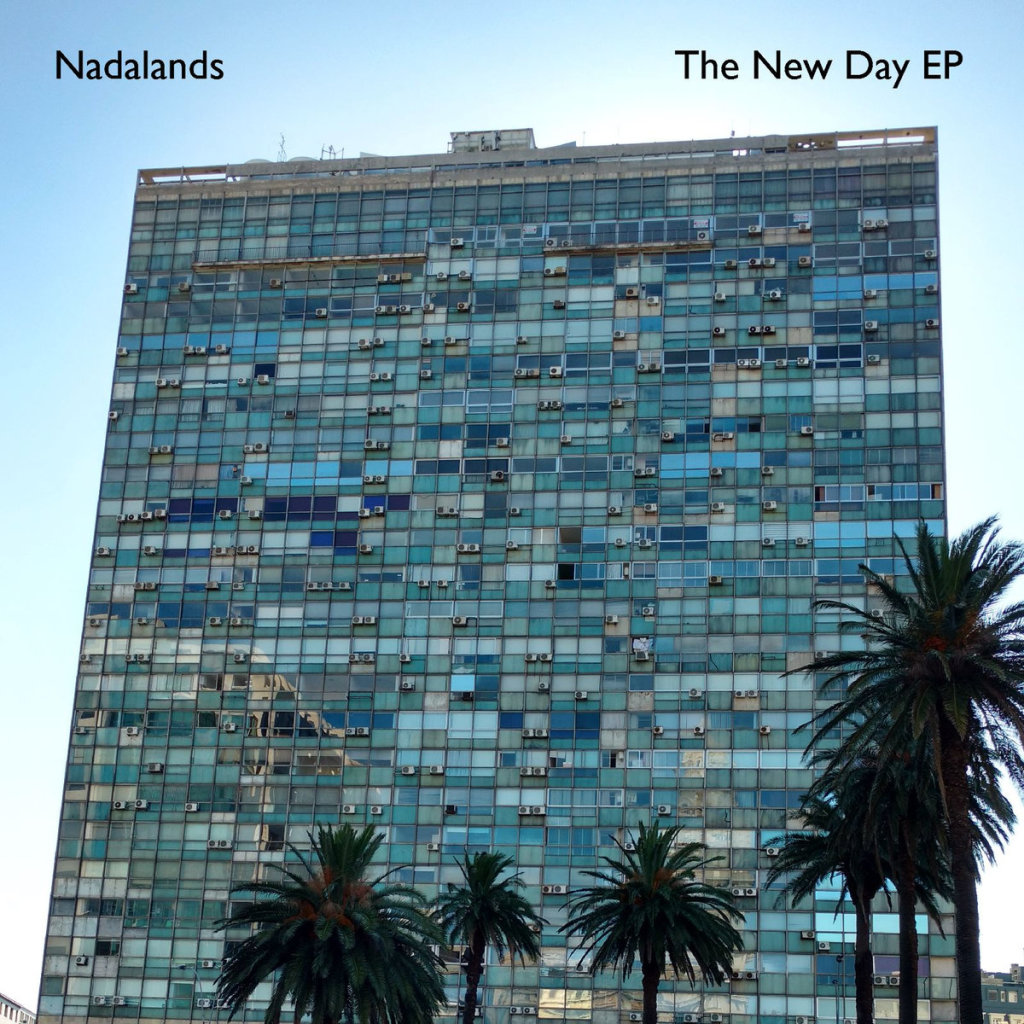 On their last album, 2016’s The Last Days, Fort Collins’ Nadalands painted an insanely vibrant, albeit dark picture of a crumbling dystopian society that paralleled the Robert Bolano novel “2666” which explores the 20th-Century degeneration and an epidemic of violence and death.

On their first release since that record, the group — made up of John Lindenbaum (lead vocals, guitar and production, who also plays in The Lonelyhearts) and Benjamin Buttice (background vocals, who also plays in Sour Boy, Bitter Girl) — open the chronological next chapter of that story with the haunting line “Before this world there was another world. Before this world there was another world but they angered the gods, so the gods sent a flood, and now we just find remnants of them buried in the mud.”

In a press release that accompanied the EP, Lindenbaum, who handled all of the musical production for the four songs, said that the lead track, “Primitive Relics” details “a post –apocalyptic matriarchal society dwelling in the ruins of their own.”

And it doesn’t get much more sunny after that.

“The 49th Parallel” pines for a paramour who has fled U.S. martial law for safety in Canada. “Reclamation” comes to terms with personal loss by peering into the future of our flooded coastal cities. Finally, “I Battled Fascism and All I Got Was this Lousy Facemask” expresses how the Antifa movement provides the narrator with direction and community.

But despite having an increasingly Orwellian, and intensely literary catalog, Lindenbaum points out that Nadalands aren’t all doom and gloom. “In none of these songs does the future seem particularly desirable, but all four identify elements of hope in the days to come,” he writes.