Trending Stories from The Marquee
You are at:Home»DJ Hippie»Quick Spins
By Marquee Magazine on February 1, 2010 DJ Hippie, Quick Spins 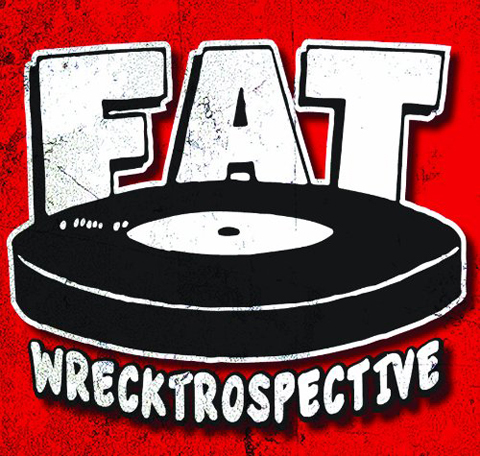 A 20-year look back at one of the first and best of the modern day “independent” record labels, this three CD set contains artists like NOFX and Anti-Flag, just for starters, and shows how not being biased towards one style of music can make or break a good label. This should belong in the collection of anyone who likes solid independent music. 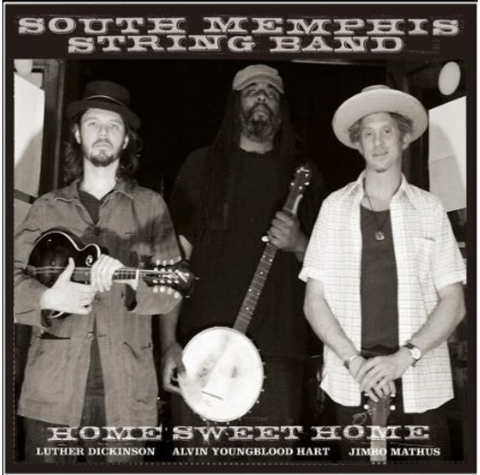 I love The Black Crowes. Luther Dickinson, who is one-third of this band, is in the Crowes so I gave this album a chance. Joined by Alvin Youngblood Heart and Squirrel Nut Zipper Jimbo Mathus, Dickinson’s strictly-for-fun side project pays tribute to a style that predates the blues. Added bonus: I know what direction to aim my projectiles the next time The Black Crowes play “Garden Gate.” 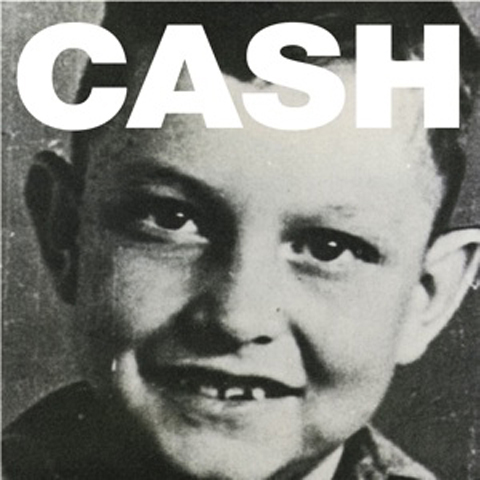 I’m not going to lie and say that this sixth album in the American series isn’t the worst of the bunch, but given the excellent tone of the series this album seems entirely apposite. In many ways, it seems like a eulogy from Cash himself. Let’s just hope that they control his vaults and his legacy grows even more in coming years.